Laser coding and marking systems are getting faster, as operators seek competitive advantage through greater productivity. In this 24/7 environment, fume and dust extraction technology is playing a vital role in keeping production lines moving, mitigating risk, and delivering both health protection and process improvement. 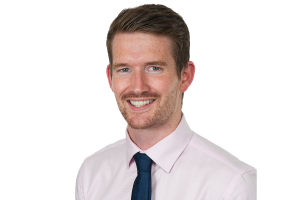 As Richard Heard, BOFA’s Technical Product Manager, explains, this means an increased reliance on automation and performance data…and perhaps a change in mindset for managers when it comes to scheduled maintenance.

“We are all familiar with the phrase ‘time is money’, but in the world of high-volume manufacturing, it’s probably more accurate to say that ‘downtime is money’.

In the fast-moving consumer goods (FMCG) market, a revolution has taken hold in laser coding and marking, particularly in the food and beverage industry. It’s all to do with speed. Where once the benchmark was to code around 50,000 products per hour, today laser marking lines for aluminium cans are able to operate at more than 100,000 cans ph.

The driver, of course, is increased productivity, enabled by a new generation of high efficiency fibre lasers that can ablate metal with accuracy at very high speed.

It’s an evolution that makes the role of fume and dust extraction even more important, because with faster processing comes a requirement for technical innovation and greater filter capacity to capture potentially harmful airborne contaminants.

Remember, without reliable extraction systems, laser processes would simply not be able to function within the scope of workplace regulations governing the particulate exposure levels that protect human health.

The focus on speed in lasering results from the convergence of fibre laser technology and process automation. Automation enables the integration of lots of complementary systems to create one holistic solution. BOFA is part of that architecture, designing technology capable of capturing particulate at the point of laser ablation.

This is critical not just from an operative health perspective, but in ensuring that no fume or dust can travel beyond the process area and contaminate products or components, such as rollers or bearings. In this fast-moving world, return on investment is king, and unplanned downtime is the enemy. So, any unscheduled stoppage in a 24/7 operation would be hugely costly, particularly if it involved a major repair or replacement of equipment. 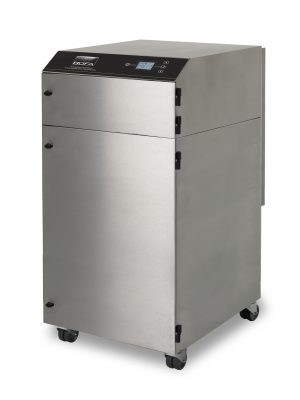 That’s why BOFA systems are so integral to the goal of optimal productivity.

To offer manufacturers the support they need in this new era, BOFA has developed systems such as the AD 1000 iQ, which combines larger filter capacity with high airflow and pressure rates. Reverse flow air technology also reduces larger particulate velocity so that it falls into a drop out chamber which, along with variable air flow control, optimises the lifecycle of the pre-filter, HEPA and activated carbon filter stages.

At the same time, the onboard Intelligent Operating System (iQ) provides a visual read-out of filter condition in real-time, automatically alerts operatives to filter issues, and provides downloadable analytical data to analyse performance. This data enables routine maintenance to be more effectively planned in step with production schedules.

Interestingly, the move to much faster processing speeds has also meant a change of mindset for some managers – from thinking in blocks of time for filter exchange to thinking in terms of process volumes. 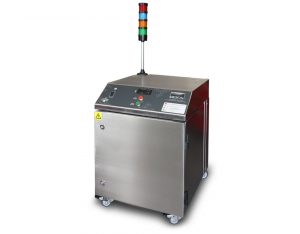 And we’ve also been do some new thinking at BOFA. Not outside the box, but within it. 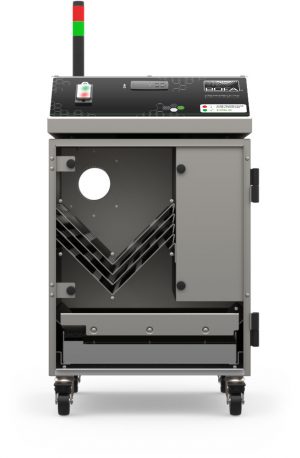 We know that high efficiency fibre lasers working aluminium can under certain circumstances create a thermal event. So, we have developed the FireBox MA and the Spark Arrestor 2 to intercept and capture any hot embers before they can reach the extraction system.

In this way, we help mitigate the risk and in doing affirm our position as a friend of productivity and innovation.”